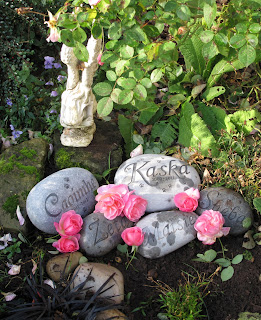 On this page we have remembered those of our family who have crossed the Rainbow Bridge - they are remembered every day and greatly missed. 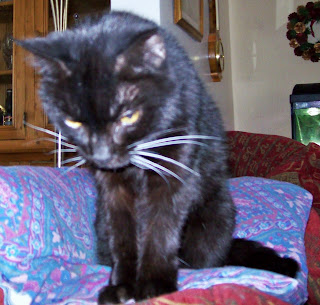 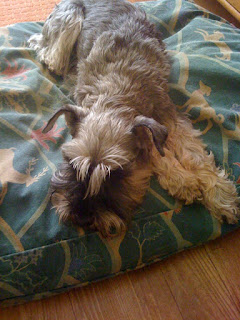 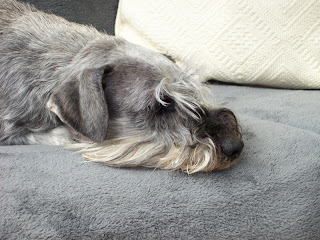 This is Maisie (Trawest American Firefly) who crossed the Bridge in April 2010 aged 13 years. 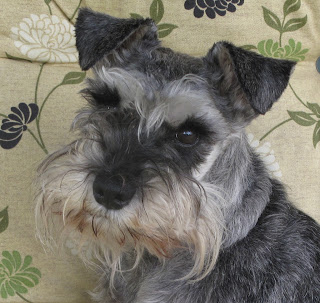 This is Kaska (Trawest American Kaska) - he passed away on 21st November 2011 before his time due to a spinal trauma aged 11 years. His story can be found in this blog on several pages but in particular 22nd and 24th November 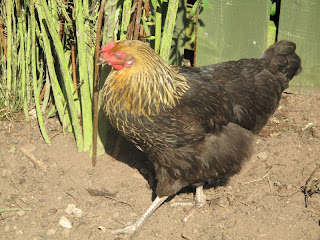 This is Anna Pavlova - one of our hens - who died unexpectedly of a mystery ailment on Christmas Eve 2011. She was walking about and eating fine until that night when she did not want to sleep in the coop and made a little bed for herself underneath the nesting box. The next morning she had passed away in her little nest. 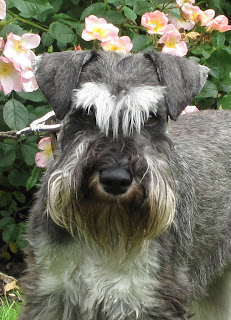 .
Our dearly loved Caoimhe (Silversocks Shine A Light) who sadly suffered brain damage after being vaccinated. Despite all our best efforts to recover her we had to take the heartbreaking decision to let her go and she passed over the Rainbow Bridge on 24 September 2012 aged 1 year 4 months and 13 days. You can read all about her in many of the posts on this blog including the last one in September 2012. 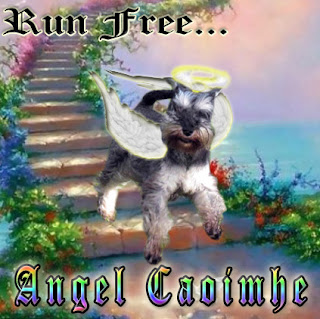 Thank you Haopee for this beautiful image of our dear Caoimhe 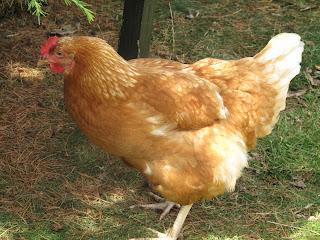 This is Isadora Duncan one of our first hens who died on 20 February 2013 aged 3 years old.
She was a real character - always interested in meeting the dogs and cats :-)