Crufts then and now 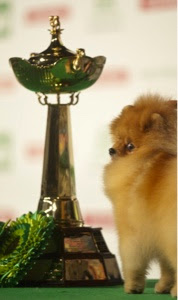 Crufts is very famous now but not many people know much about how it started and how it has changed so I thought I would tell you a little bit about how it all began.

The show is named after the man who founded it in the nineteenth century. He was called Charles Cruft and he was a very ambitious young man who did not want to go into his family's jewellery business and instead got a job with James Spratt -  a company selling "dog cakes" ....that sounds like a much better job to me BOL. But he did not want to just be selling dog cakes and in 1886 he became manager of the Allied Terrier Club Show in London...and five years later he set up the very first Cruft's Show at the Agricultural Hall in Islington, London.

The first Cruft’s show in 1891 had 2,437 entries and 36 breeds but this year there are 21,427 dogs entered and not only the breed classes but in gamekeepers classes, Obedience and Agility Championships as well. In 2000 Rescue Dog Agility was introduced at Crufts and all these dogs have a wild fun time competing too. As well as these there are Flyball and Heelwork to Music demonstrations and Friends for Life where special hero dogs who help peeps in their time of need are honoured with a special award. 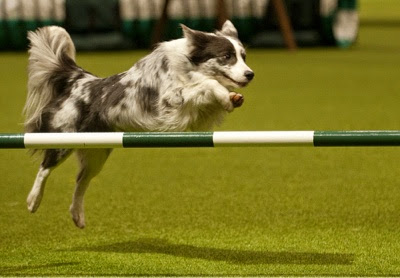 This year 2,995 of the dogs at Crufts have come to the UK from 45 different overseas countries so it is truly an international event.

For anyone who loves dogs, Crufts is the place to be this March. You can find out more about Crufts and book tickets by clicking on this link:      Book tickets 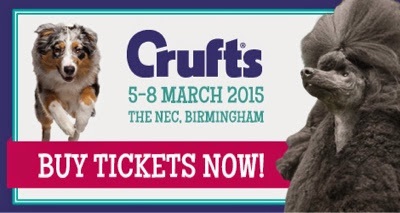